Join the Marines of H&S Battalion, Headquarters Marine Corps, Henderson Hall, as they celebrate the 247th birthday of their beloved Corps.

Accommodations:
A block of rooms with a special price has been set aside for those who have bought tickets and wish to stay over night. More information can been found on your ticket confirmation.

Join the Marines of H&S Battalion, Headquarters Marine Corps, Henderson Hall, as they celebrate the 247th birthday of their beloved Corps.

Tickets are on sale until November 5 at midnight. Tickets are not refundable. 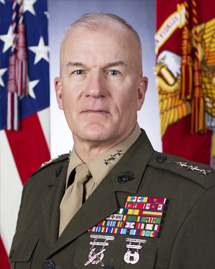 Gregg P. Olson is the Director of the Marine Corps. He grew up in Cumberland, RI, Montreal, Quebec, and Westlake Village, CA, and graduated from the United States Naval Academy in 1985.

An infantry officer, LtGen Olson has an additional Military Occupational Specialty as an embarkation officer.

His Headquarters, Marine Corps service as a general officer includes duties as Director of the Marine Corps’ 2016 Quadrennial Defense Review Office and a 2019-2020 assignment as Assistant Deputy Commandant for Plans, Policies, and Operations.

His Joint service as a general officer includes assignment as the Joint Staff’s J-5 Deputy Director for Political-Military Affairs, Middle East (DDME), and a tour as the Director of Operations and Cyber, United States Africa Command, Stuttgart, Germany.

He is married to a former Navy Nurse Corps officer.

Photos will be available for purchase and take home the night of the Ball. Marius Carter Photography will be located onsite for formal pictures from 1600 - 2000. 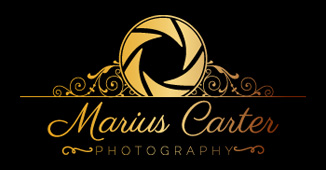 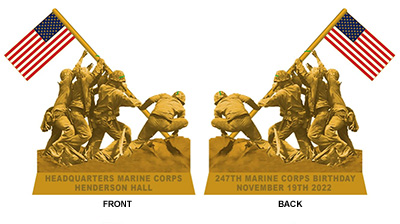 Interactive Map of the recommendations and the proximity to Lansdowne

Your browser is out-of-date!

Update your browser to view this website correctly. Outdated Browser